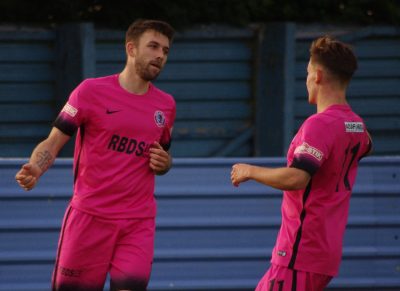 Toolstation NCEL Division One side Eccleshill handled the first half well against the Division One South champions, but the second half saw the Ducks take complete control.

Although Shaw Lane always looked dangerous, there was little to choose between the sides in the opening stanza. Only a fast-flowing move, ending with a neat finish from former Farsley Celtic striker Damian Reeves, was the difference at the interval.

The goals just kept coming straight after the break, with a Matty Davies penalty opening the floodgates.

A Oscar Radford own goal briefly reduced the deficit before Reeves deftly headed home from close range to score his second and Shaw Lane’s third goal. 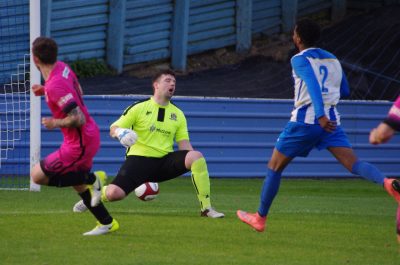 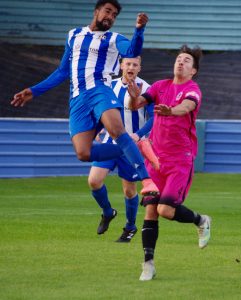 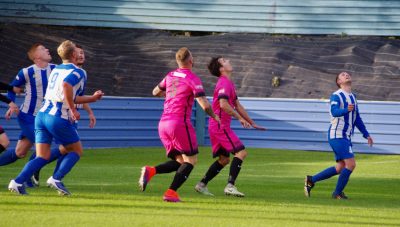 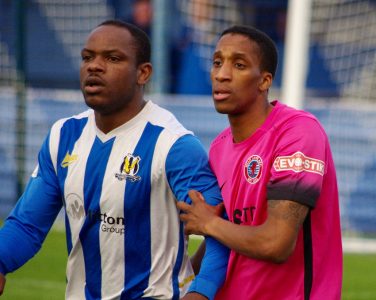