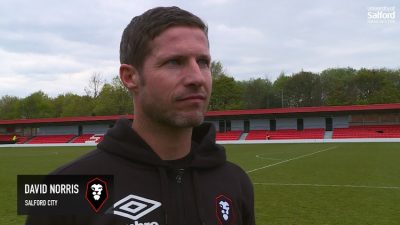 Norris was a Neil Warnock signing for Leeds in 2012 from Portsmouth. He left Elland Road in 2015 and he spent some of last season at Salford City.

Also taking into account spells with Hull City, Plymouth and Ipswich, Norris made over 400 league appearances in his career.

His signing is a major boost to Shaw Lane who are hoping to get their first win of the season tomorrow when they face Hednesford Town.