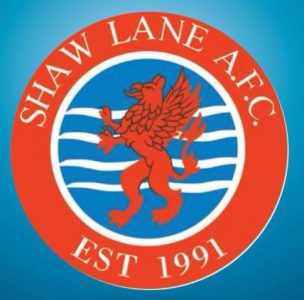 The deadline for applications for the vacant Shaw Lane AFC’s manager’s position is 5pm this afternoon.

The Ducks have been overwhelmed with CVs since advertising on Wednesday. It is hardly a surprise as the position is one of the most exciting to come up for a long time.

The vacancy opened up on Sunday after Craig Elliott ended nearly four magical years in charge to take over at National League side Boston United.

Meanwhile, Elliott has made his first signing since taking charge at Boston.