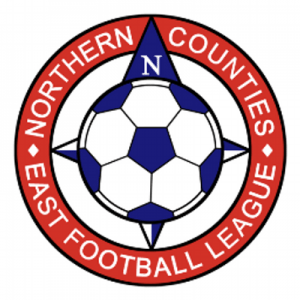 Just like the Premier Division, it has been great year for our Yorkshire sides in the Toolstation NCEL Division One so picking a Team of the Year has been the hardest it has ever been in five years.

It has been that difficult, some heavy-duty players have missed out on selection. It was that tight.

Knaresborough Town, Yorkshire Amateur and Eccleshill United have been challenging for the top two all season, with two being successful. There has also been a great race for sixth spot, involving a number of sides. We have had lots of goals, superheroes, brilliant cup runs too.

The choices will divide opinion like every year, but it is all about opinions.

*Please note that like every year our Team of the Years are purely made up of players playing for Yorkshire clubs. 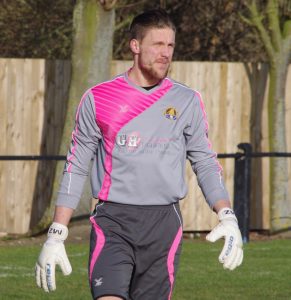 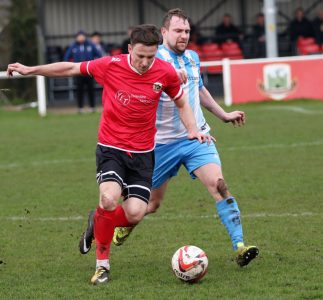 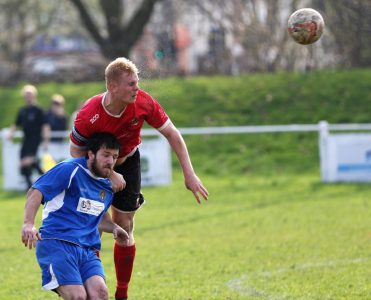 Will Lenehan captained Knaresborough to the title. Picture: Craig Dinsdale 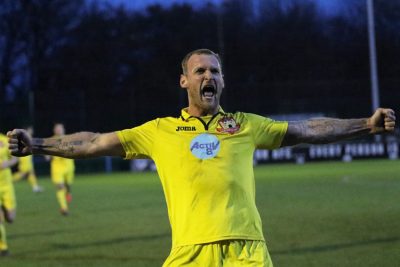 Gregg Anderson dropped down two divisions to play for Knaresborough in the summer. Picture: Craig Dinsdale 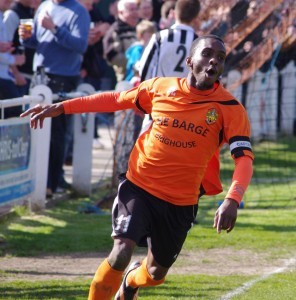 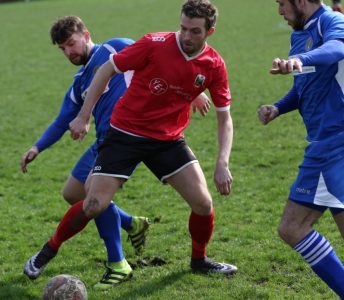 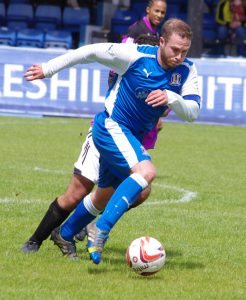 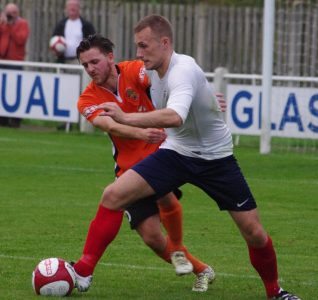 Midfielder Harrison Blakey has been brilliant for Yorkshire Amateur 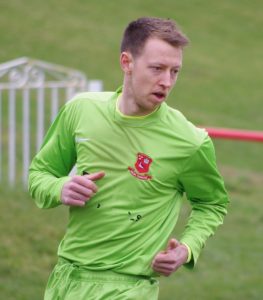 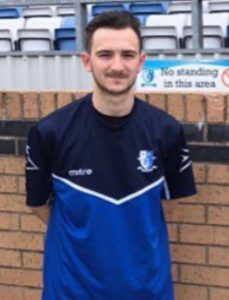 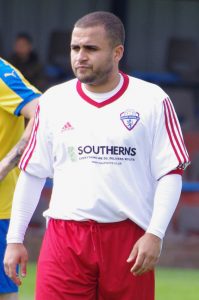