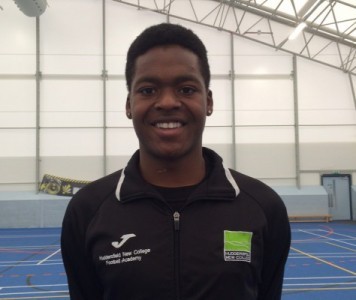 The 17-year-old will be a member of Swansea’s under 21s squad from this month after impressing during a trial period.

Garrick, who was an under 19s player at Dimple Wells, has made a handful of first team appearances for Ossett and he was encouraged by Richard Tracey and Eric Gilchrist to go for a trial at Swansea.

Albion have connections at Swansea as assistant manager Gilchrist is a scout for them.