There’s a few changes here and there, but Albion remain a competitive NCEL side. There’s no real change upfront as Danny Facey will replace Marcus Edwards’ goals. Albion do have a young side, but that is the way manager Kully Sandhu wanted to go. 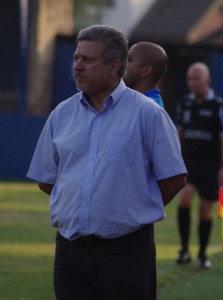 Sandhu is Mr Albion Sports having managed the club for over 30 years. He has overseen their rise from being a successful Bradford Sunday League into an established NCEL club. 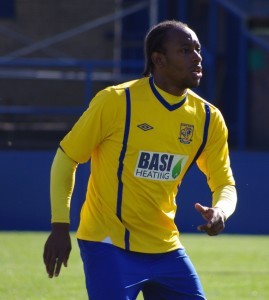