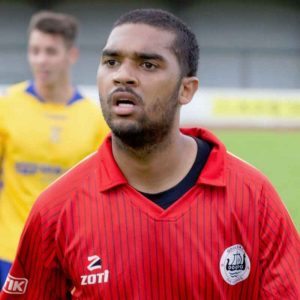 Zeph Thomas has re-signed for Frickley

Thomas joined Frickley in August 2015 and scored eight goals before moving to Mickleover at the start of December 2015.

His most recent Yorkshire-based club is Shaw Lane AFC, who he featured briefly for earlier this year. Stafford Rangers then held his Evo Stik registration.

Thomas is Frickley’s first signing since the dramatic return of Karl Rose.