Here is the 30th in our weekly series profiling players across the region. Each week a different player will reveal their best (and worst) moments. This week it is the turn of the Crawford HR February Player of the Month, Hall Road Rangers attacker Josh Batty. 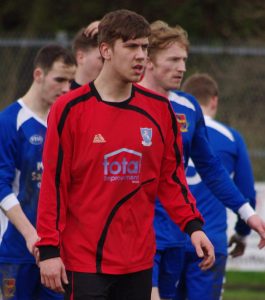 All-time favourite player and why?: Thierry Henry, watching him and analysing the way he played when I was growing up was ridiculous, I tried putting his style of play into my own game when I was younger.

Description of Career Highlight: Getting to the semi final in the Gothia cup in Sweden with Doncaster Rovers academy. We was never expected to go that far with the big named sides we was up against but held our own and did class. 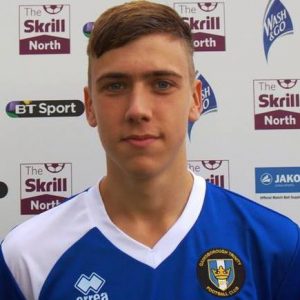 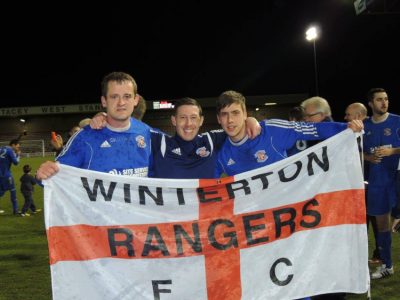 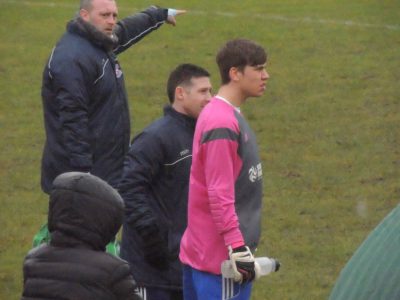 Batty has also appeared as a goalkeeper. Picture: Paul Tong 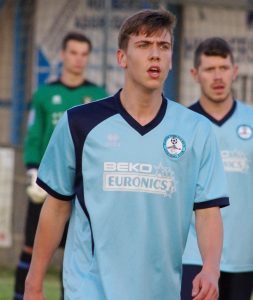 Josh Batty in a Barton shirt 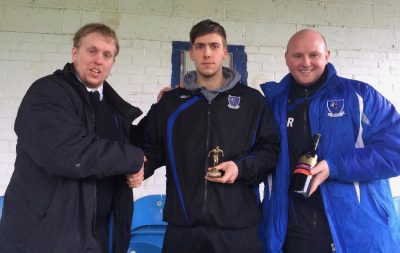 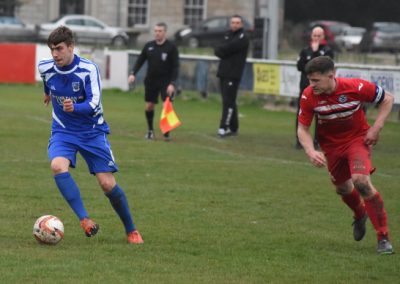 Lowest Moment in Football: Lowest moment in football would probably be when I travelled to Oxford away with Gainsborough on a Tuesday night to then be told by the gaffer Steve Housham that he was meant to tell me I hadn’t made the squad and wasn’t meant to travel, haha. Never mind, wasn’t like I was up at 6 in the morning anyway …

Description of Most Memorable Match: At semi professional level it would have to be the cup final I won with Winterton Rangers last season against Blackstones in the Lincolnshire Senior Trophy. Things were tough that season in the league and we dug deep and came back from 2-0 down at half time to go win it on penalties.

First semi-professional manager: Lee Danysz (Winterton Rangers) was my first manager when I just turned 16 and got let go by Doncaster. He helped me a lot getting me straight back into football and trusting in me at such a young age so I appreciate that from him.

Description of First Red Card (at semi-professional level): I believe my first red was from two yellows, first yellow was from gobbing off at the ref and then a second yellow for time wasting! Silly red to get really.

Description of First Goal (at semi-professional level): First goal was on my debut for Winterton against Rossington Main in a pre season friendly. We won the game 2-1 and I scored the winner.

Description of Favourite Goal (at semi-professional level): Favourite goal would have to be two seasons ago for Winterton, I’m not quite sure who it was against but I’ve turned and volleyed the ball from 30 yards out with my weaker peg and lobbed the keeper to make us win 2-1.

What do you want to achieve in football in the future: Only have one thought on the future of my football and that is to get promoted with Hall Road. The hard work and efforts all the lads have put in this season has been next level. We’ve proved a lot of people wrong this season and it’s the least we deserve.

Favourite Non League Ground I’ve played at (barring your own club): I would have to say Winterton’s ground, pitch is like a carpet for this level all season. Good for those players who like to get the ball down and run at players.