Lee Turner has been a loyal Jack of all trades for his hometown club Garforth Town. Turner, the older brother of former Farsley twins Lewis and Nathan, has played in over 100 games over them and in nearly every position for them. He’s also scored some spectacular goals such as the rarely-talked about one against  read more→ 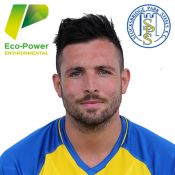 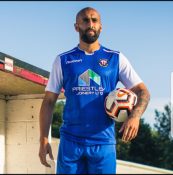 Harry Viggars has been one of the best Northern Counties East League Premier Division centre-halves for the past five years. Apart from a brief stint with Ossett United in 2020, he’s been with Hemsworth Miners Welfare for almost forever after coming through their under 19s and he’s played a key role in their rise from  read more→ 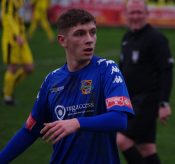 Mike Morris only started playing Non League football when he was 26. Yet despite his lateness to the stage, Morris has enjoyed some fabulous moments and played in front of big crowds. He’s even seen a robot resembling Jesus bust out some dance moves in an opposition’s half. He was a key member of Billy  read more→ 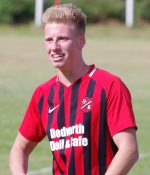 Next up in our Player Profile series is Dodworth Miners Welfare’s unspecified position star player Calan Rollinson. The in-form youngster was playing to a level of extreme quality in Dodworth’s two most recent fixtures, replicating handy-looking performances from his stalwart days with Worsbrough Bridge. Rollinson, whose brother is the former Worsbrough Bridge captain Connor, has  read more→ 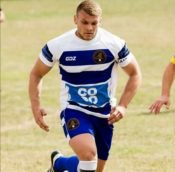 Next up in our Player Profile series is Glasshoughton Welfare stalwart captain and former golden boot winer Adam Walsh who regales us with some tales from his time at Leeds Road. Never one to shirk showing some steel during matches, Walsh has been an integral part of their most memorable wins over the last few  read more→