Here is the 34th in our weekly series profiling players across the region. Each week a different player will reveal their best (and worst) moments. This week it is the turn of Handsworth Parramore’s rising star Jack McCarthy. 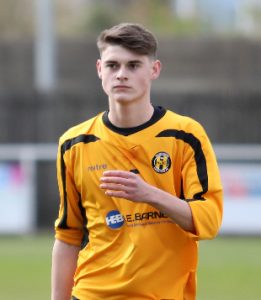 All-time favourite player and why?: Too many to choose from!

Best mate in football: Got a fair few! Nick Black, Danny Harris, Ash Preece and the fossil that is Mick Jones. still keep in touch with others as well

Description of Career Highlight: Probably playing in West Riding County Cup final with Garforth at Valley Parade, the home of Bradford City in 2015. We lost 1-0 to Bradford (Park Avenue) because of a late goal.

Description of Most Memorable Match: Harrogate Town away in semi-finals of the West Riding County Cup, while playing for Garforth Town in 2015. We weren’t expected to win. I just heard big Mo (Jassim Alali’s dad) smashing drums for 90 mins as well as shouting shoot! 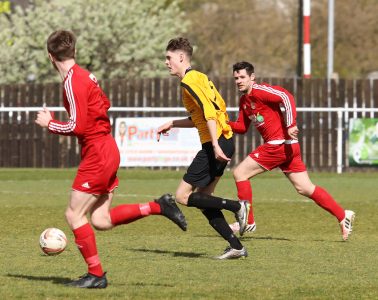 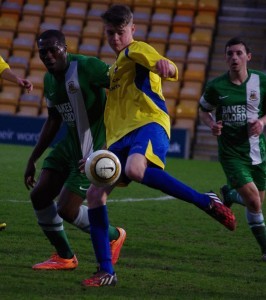 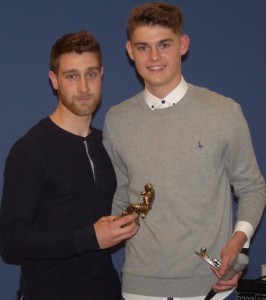 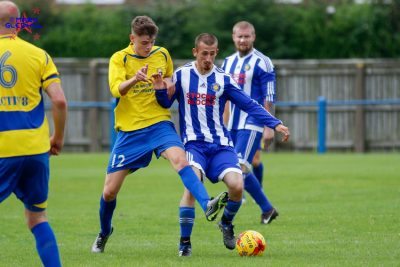 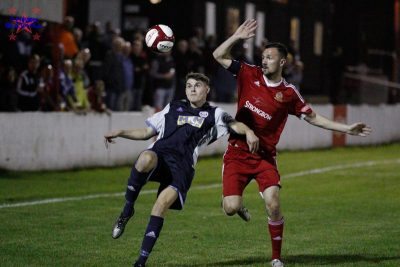 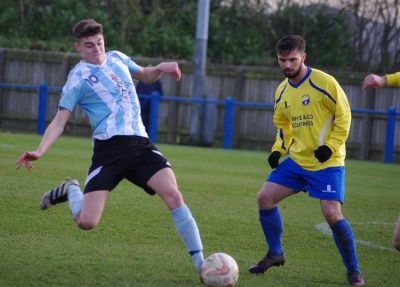 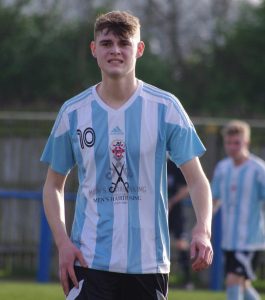 Jack McCarthy in a Liversedge jersey

Description of First Red Card (at semi-professional level): Away at Nostell in a 6-1 defeat, while playing for Garforth in 2015. We were taking a hiding and frustration kicked in!

Description of First Goal (at semi-professional level): My first and only goal until recently was against Liversedge for Garforth Town. A header! didn’t know what to do i was in shock so just kept running.

Description of favourite goal (at semi-professional level): As above

What do you want to achieve in football in the future: Play as high as I can.