Hall Road Rangers clinched the title, with Pontefract Collieries grabbing the runners-up spot. AFC Emley, Grimsby Borough, Hallam and Penistone Church will fight it out in the play-offs.

Out of the top six, a number of other clubs have enjoyed brilliant seasons for other reasons.

Naming the best of the bunch from the Yorkshire clubs has been no easy feat because there has been endless moments of quality from a lot of players. 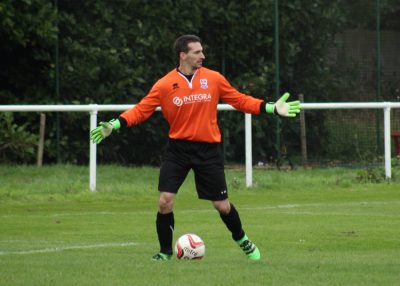 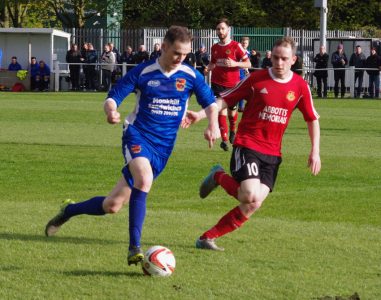 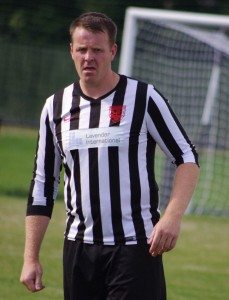 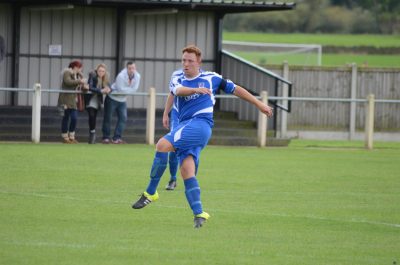 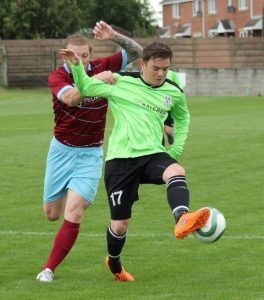 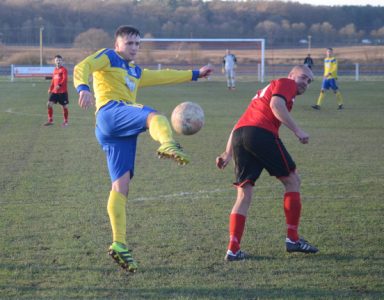 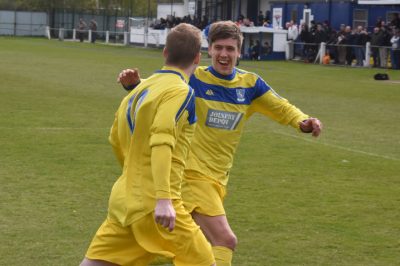 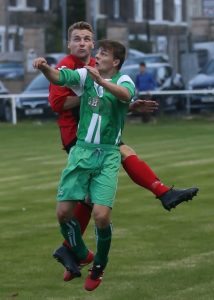 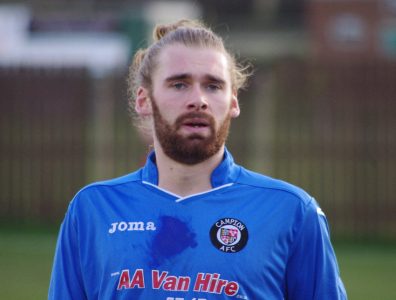 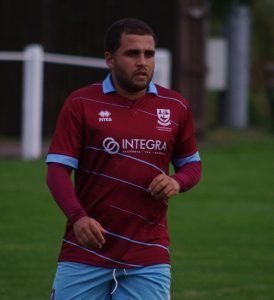 6 thoughts on “Yorkshire NCEL Div 1 team of the year”