Here is the 35th in our weekly series profiling players across the region. Each week a different player will reveal their best (and worst) moments. This week it is the turn of Farsley Celtic playmaker Lewis Nightingale.

It is a big few weeks for Nightingale, who is hoping to win promotion with Farsley on Saturday in the play-off final with Ossett Town. He is also preparing for his annual family charity match in memory of his grandfather from which he hopes to raise £1000 for Cancer Research UK. 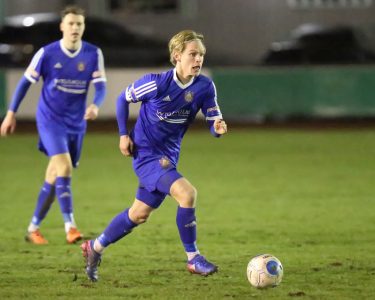 All-time favourite player and why?: Steven Gerrard – the guy had a bit of everything! 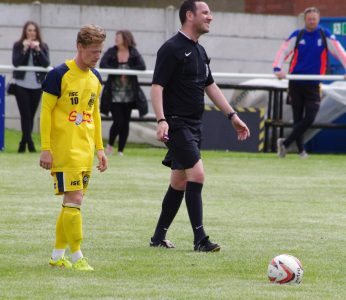 Conor Sellars is a good mate of Lewis Nightingale’s

Description of Career Highlight: Signing professional forms at Huddersfield Town aged 18 or my goal against Spennymoor for Farsley last year (above).

Lowest Moment in Football: Lowest moment was dropping out of professional football and struggling to get games in Non League initially.

Description of Most Memorable Match: Probably the Spennymoor game for Farsley when we went up there and won 4-0 and to score the best goal. It was top draw!

Biggest influence in football: My dad.

Description of First Red Card (at semi-professional level): My only red card was this season against Burscough, Two yellows cards (inside the first 11 minutes) and i don’t think either were.

Description of First Goal (at semi-professional level): Think my first goal was for Harrogate Railway away at Trafford in 2011. (NLY thinks it may be a goal for Farsley against Arnold Town in 2011) when Lewis cut inside from the right before scoring with a composed finish)

Description of favourite goal (at semi-professional level): Favourite goal was the Spennymoor goal last year where i managed to beat 3-4 before putting it past the goalkeeper. 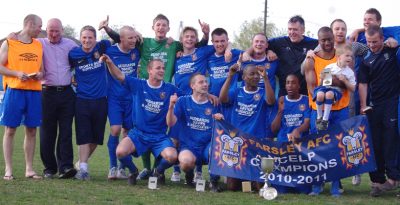 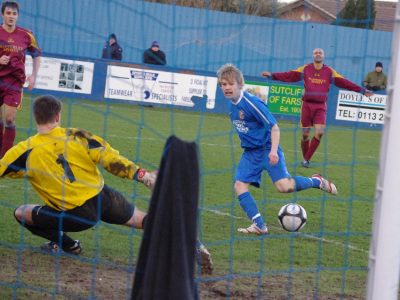 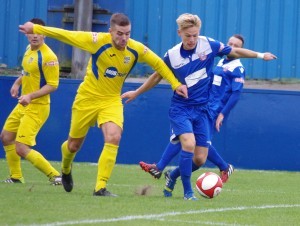 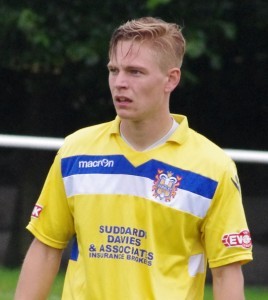 Lewis Nightingale has had three spells with Farsley 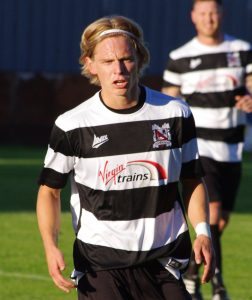 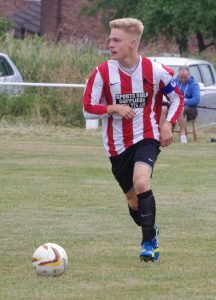 Every year, Lewis Nightingale organises a family charity match in memory of his grandfather. He has helped raise over £10,000 in seven years.

What do you want to achieve in football in the future: I want to play as high and for as long as I can, whilst developing my coaching to see where that takes me.

Favourite Non League Ground I’ve played at (barring your own club): Curzon Ashton, purely because of the pitch.

How much have you raised for charity in the past few years?: Over the last 7 years I think we have raised just over £10k

How long do you think you’ll keep fundraising for in the coming years?: I think we will continue to raise until we reach 10 years!