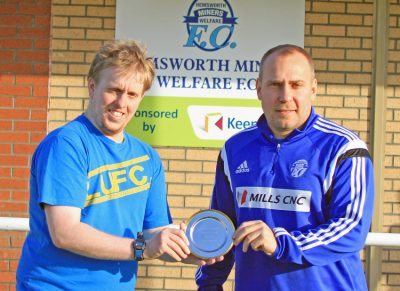 There will be a new winner in our annual Non League Yorkshire manager of the year vote.

Nine managers have been chosen for the shortlist, all worthy winners.

Nearly 1000 votes were cast last year so it is likely that the 2017 vote will be a close-run contest.

Here are the chosen nine candidates 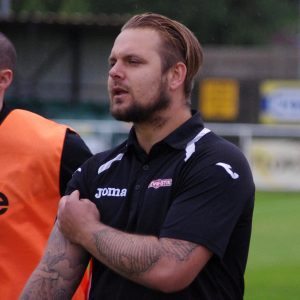 Black, the most exciting young manager in the Evo Stik, is one of the favourites having taken Ossett Town to the play-off final, against all the odds. Fourteen months ago, Black took over an Ossett side which was in complete disarray and heading for the NCEL. The turnaround has been unbelievable. 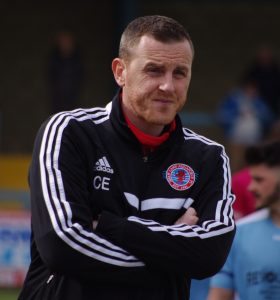 Elliott guided Shaw Lane to the Evo Stik Division One South title and the Sheffield & Hallamshire Senior Cup. He has proven himself to be the best manager in Yorkshire, outside of the National League, once again. He deserves huge credit for keeping his side focused following the devastating loss of Dan Wilkinson. 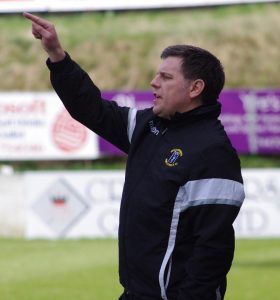 Hilton oversaw his Stocksbridge’s successful bid for a play-offs place and their run to the FA Trophy first round.

Experienced Marshall surprised many by leading Pickering to a second place finish, a phenomenal achievement. 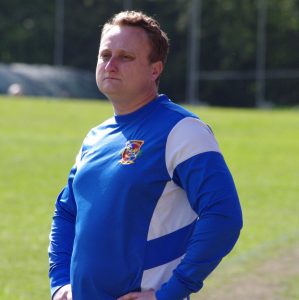 Pontefract bounced back to the NCEL top flight after one season out thanks to the expert guidance of Parry and his assistants Craig Rouse and Luke Jeffs. 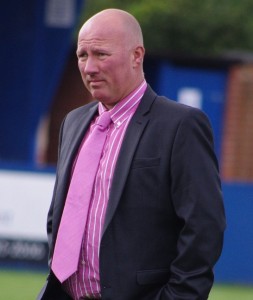 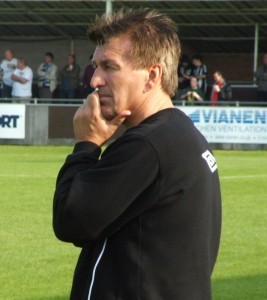 Farsley’s first campaign under the joint management of Parsley and Deacey ended with promotion following the play-off final win over Ossett Town. 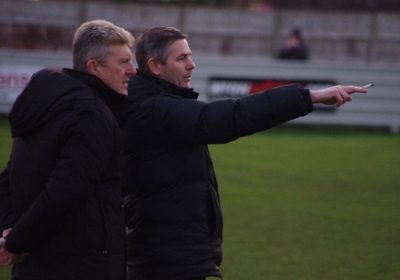 Both Reape and Clayton have done magnificently well to lead Thackley to their best ever points tally. The partnership has worked superbly as Clayton had to take temporary charge when Reape missed a number of games earlier in the season because he had to have a major operation. 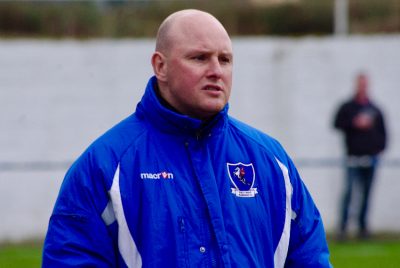 Sacked from Selby Town in February last year, Ricardo had time out in the wilderness, but he has bounced back and proved himself as the best in the league by guiding Rangers to the Division One title. 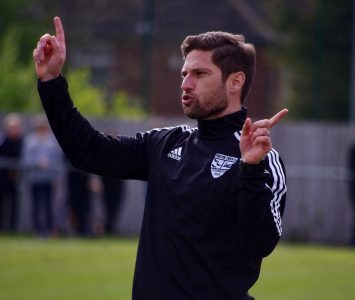 The only way is up: Ian Richards has taken Penistone Church from the depths of the Sheffield & Hallamshire Senior League and up into the Toolstation NCEL Premier Division.

The best young manager in the NCEL has stunned many by leading his hometown team to the Premier Division, along with the League Cup final. His achievements make him a big contender for the award.

8 thoughts on “Vote for your NLY manager of the year”