It has been great year for our Yorkshire sides in the Toolstation NCEL Premier Division so picking a Team of the Year has been hard.

Pontefract Collieries have deservedly romped to promotion and have three chances to win the title this week. Pickering Town can also join them in the Evo Stik in the next few days.

The choices were divide opinion like every year, but it is all about opinions.

*Please note that like every year our Team of the Years are purely made up of players playing for Yorkshire clubs. 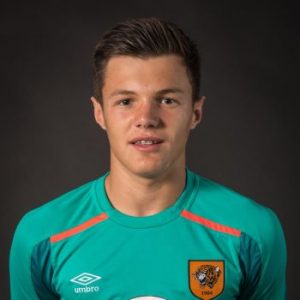 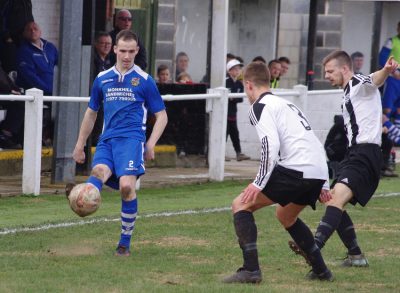 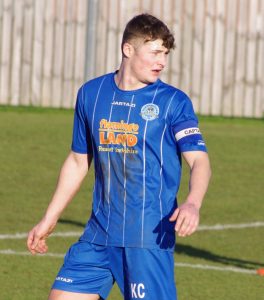 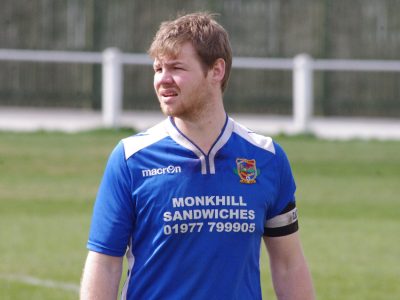 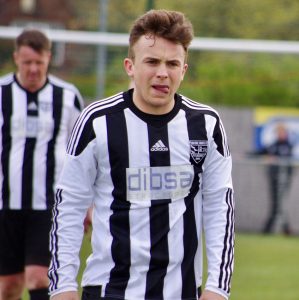 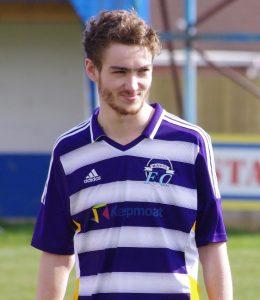 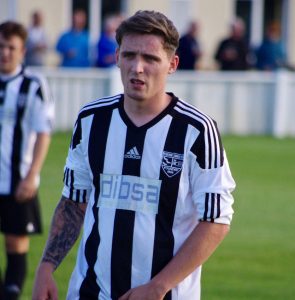 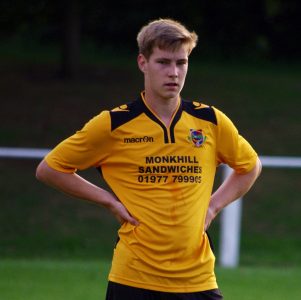 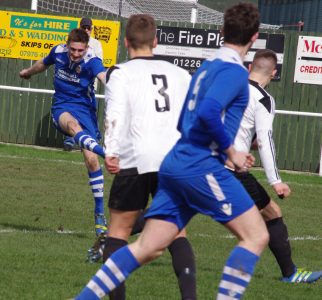 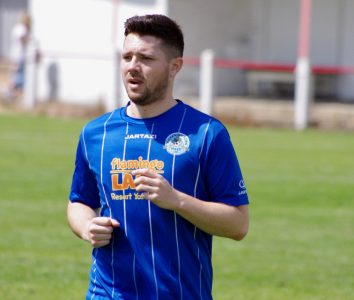 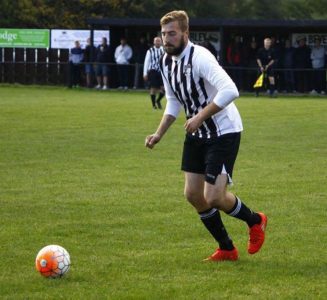 2 thoughts on “Yorkshire NCEL Prem team of the year”