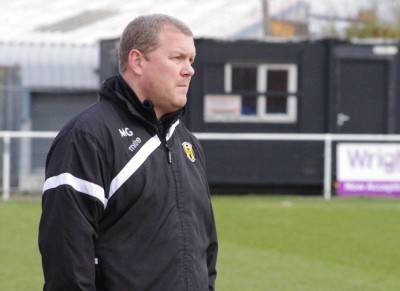 Handsworth Parramore have strengthened their defence with the signing of Matlock Town defender Micky Harcourt.

The capture is extremely impressive as Harcourt has been a key component of Matlock’s Evo Stik Premier Division side for five years. He was also crowned as their players’ player of the season recently.

Ambers manager Mick Godber: ”Micky is an experienced strong defender who is equally at home at Centre Half or full back he’s very good on the ball and has been one of Matlock’s best players over the last few years and I’m delighted to have brought him in.”

The arrival of Harcourt is expected to be first of a few announcements from Parramore this week.