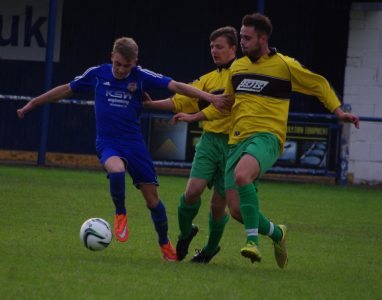 Life has been tough for Glasshoughton in the past few years. Through no fault of their own there has been managerial instability and a huge turnover of players. Welfare need to settle down and under Darren Holmes and Lee Vigars they hope to do so. 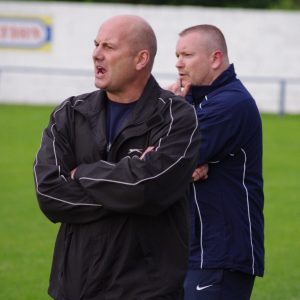 The Wakefield-based bosses both spent most of their playing careers in the NCEL. Holmes is a former of manager of Nostell and Ossett Albion reserves. Vigars spent 14 years running Wakefield City. The pair replaced Simon Houghton and Craig Wilkinson in June. 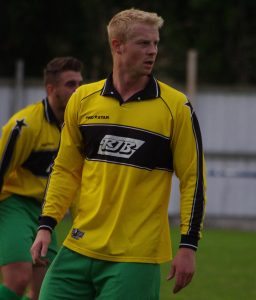 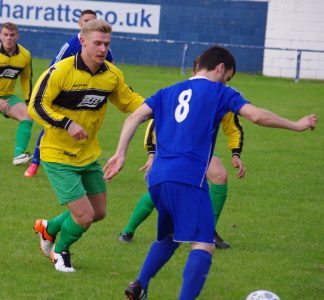 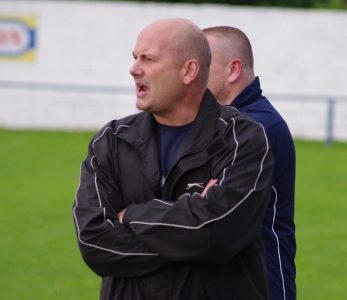 Glasshoughton Welfare joint manager Darren Holmes is being realistic about his club’s hopes.

Holmes and Lee Vigars are embarking on their first term as Welfare joint managers.

“We have a small budget, but we have a good committee and there’s a good atmosphere around the club,” Holmes told Non League Yorkshire.

“The club has not set any silly targets. They just want a consistent and competitive team.

“We want to be playing our football in the top half of the league. We don’t want to be struggling at the bottom.

“It is a very tough league with some sides paying decent money. I’ve been around this league for a while and I do think we are a mid-table to top half team.”

Holmes and Vigars did work together at Wakefield City last season and the former says the partnership “works well”.

“We work very well together and I’ve known him a long time,” he added.

“I did play with Lee at Pontefract for a little bit when I was old and he was young.

“We do bounce off each other and we do agree on most things. I’ve been around the NCEL for a while and Lee has lots of links to local talent and it works well.”